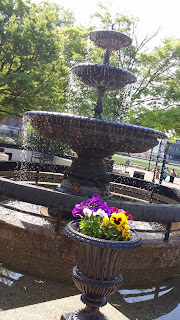 Never ever be kinder to others than you are to yourself

Never never love others more than you love yourself 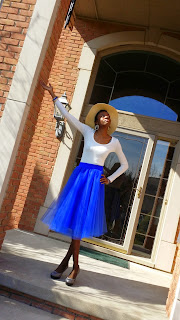 And always be gentle
Be encouraging
Be loving &
Please be kind to yourself...for it is then and only then
That loving your neighbor as you love yourself can be all that God intended it to be♡

For out of the abundance of the heart, the mouth speaks (Matthew 12:34)
Posted by Kallista Marie at 9:39 PM 5 comments:

When God Takes Over

Today in church service a question was asked, “Do you remember the day you were baptized”? Today I witnessed a young man dedicate his life to Christ he converted from Islam to Christianity and afterwards that question was asked. I didn’t need to think long about it because I remember it as if it were yesterday. I got baptized when I was nine years old, but God called me when I was eight years old. When God speaks to you it’s not easily forgotten. So, why wait until nine if I was called when I was eight? I’ll never forget...
Me and my twin Priscilla were two very, very shy and introverted eight year olds who did not want any type of attention brought our way. 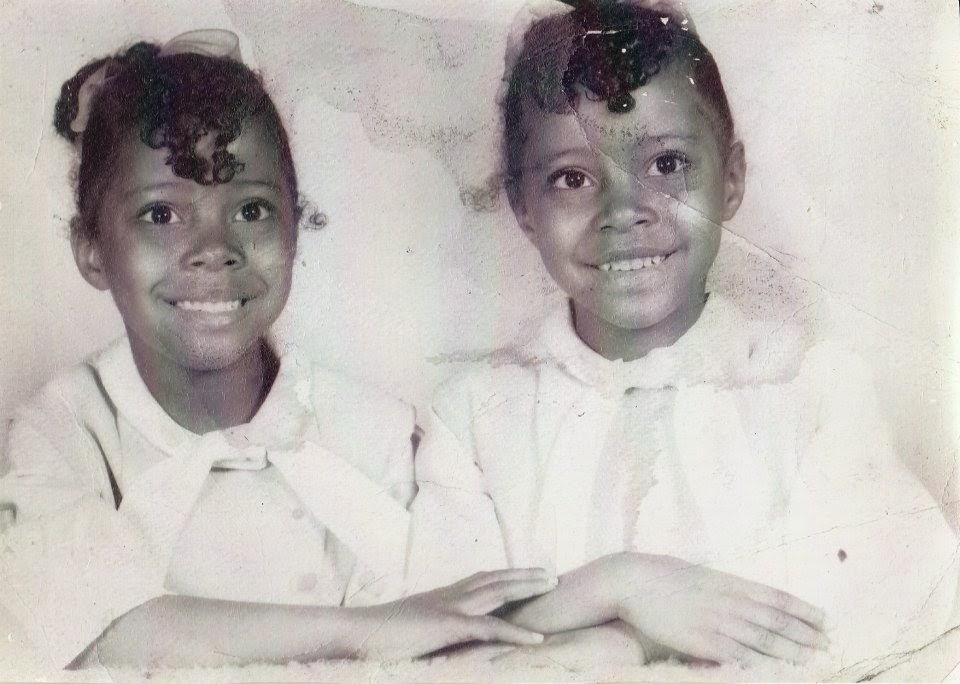 We were seated at the back of the church with our Grandmother, nestled comfortably under her protection. Cill must have been sitting on the other side of Granny because I don’t remember her sitting next to me. The Pastor gave Alter Call at the end of service and I always got nervous and scared during this part, I don’t know why I just did. My shyness seemed to rule my actions which means I operated in fear most of the time. But this particular Sunday this shy little eight year old stood away from her grandmother’s protective arms, moved out of the back pew and started to walk up the  aisle  to be baptized. It was as if I was being spoken to directly. FEAR HAD LEFT, GOD HAD TAKEN OVER, AND I WAS MOVING. This shy eight year old felt no fear, I just knew I wanted to be baptized. Then I felt my grandmother’s hand grab me I looked around and she asked “where are you going?” “To be baptized” I said, “no you’re not” she said, shaking her head, “have a seat”. I felt so disappointed and defeated. Now in my grandmother’s defense, she probably didn’t think an eight year old knew what she was doing or what it was all about, but at that moment I knew and I never forgot.  Other Sundays came and went, Altar call was given again and again, fear had crept back in and I sat frozen wanting to get up but too shy & scared to move. Then one Sunday opportunity presented itself again. Cill and I were sitting up front and center, Grandmother seated in the back of the church as was her custom, she was usually ushering or keeping her eyes on the ushers. I had excused myself to the restroom and when I came back I looked for Cill, I asked our friend “where is Priscilla?” She replied “She went up there to get baptized”, they had Alter call while I had excused myself. I looked up at the pastor and he was still asking “Is there one”? I think I ran to the Alter, no one to stop me. Priscilla was already in back changing, all I could think is she’s not going to leave me we’re going to do this together. 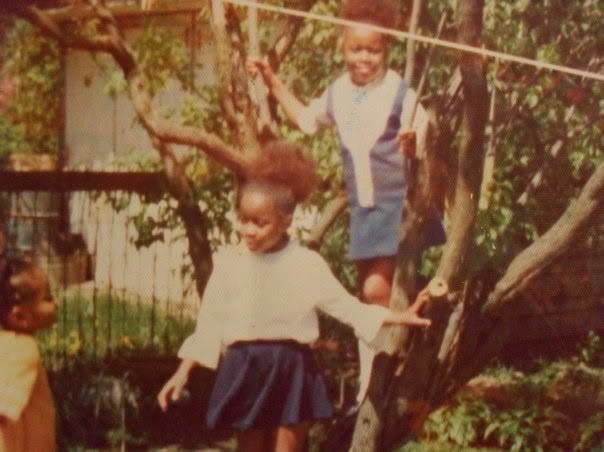 This time it was through God’s gift to me, my twin sister Priscilla, that I had the courage and was able to move without fear to go and dedicate my life to Christ.
MY FEAR HAD LEFT, GOD HAD TAKEN OVER, AND I WAS RUNNING TO HIM
Dedicated to my twin and
My Lord and Savior
Jesus Christ
I’m still running to you.

Posted by Kallista Marie at 7:32 PM No comments: